Volunteering in a Romanian dog shelter

I have never seen such a devoted and motivated association for abandoned dogs and their adoption. It is therefore natural that I signed up to photograph the dogs of their refuge in Romania. The association is called Remember Me, the main volunteers are French. The refuge is located in Pașcani, in the North East of Romania, several people work there to take care of the dogs. There are around 3 guards and a veterinarian named Lucian.

My series “Eyes of Romania” 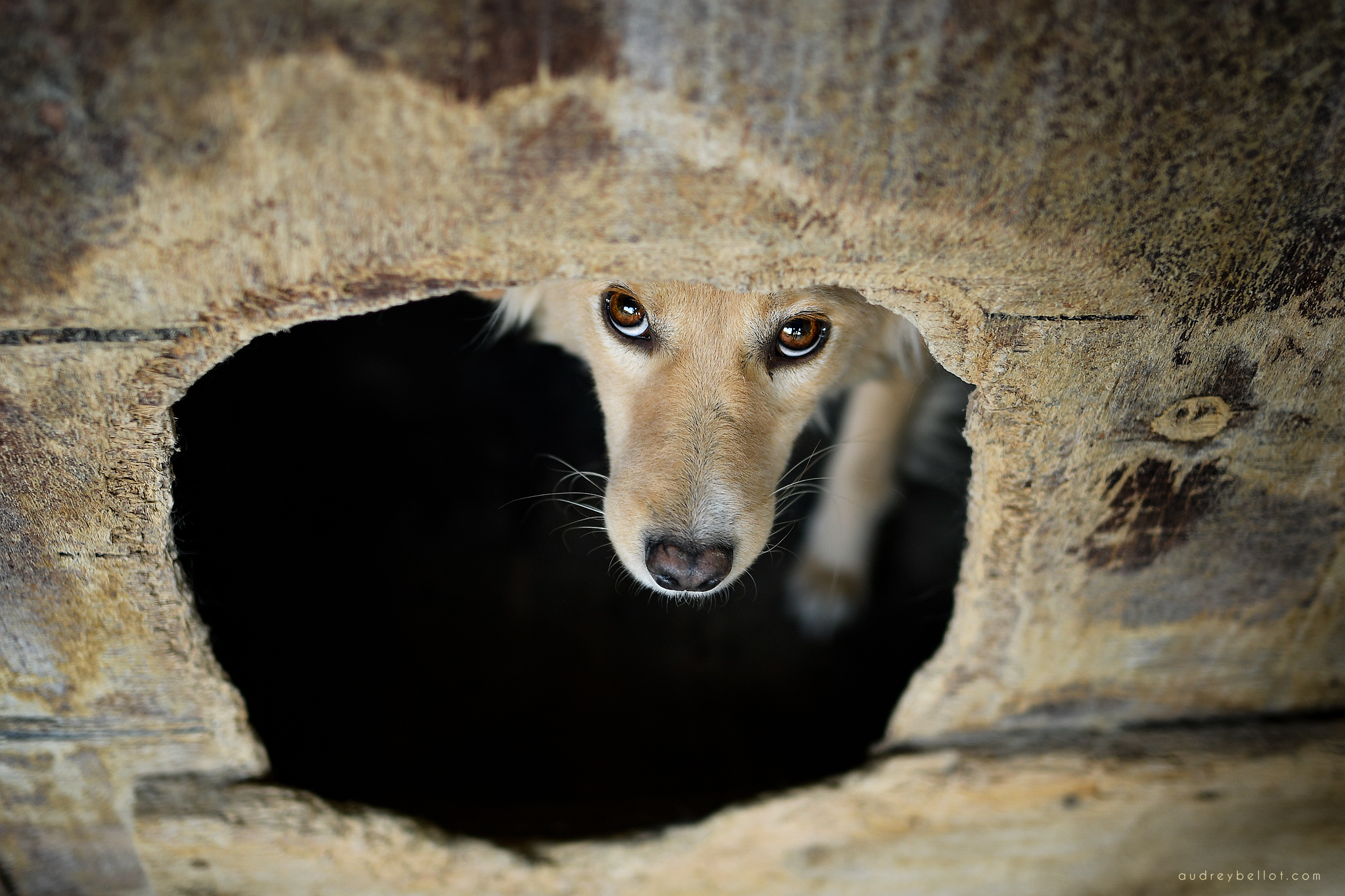 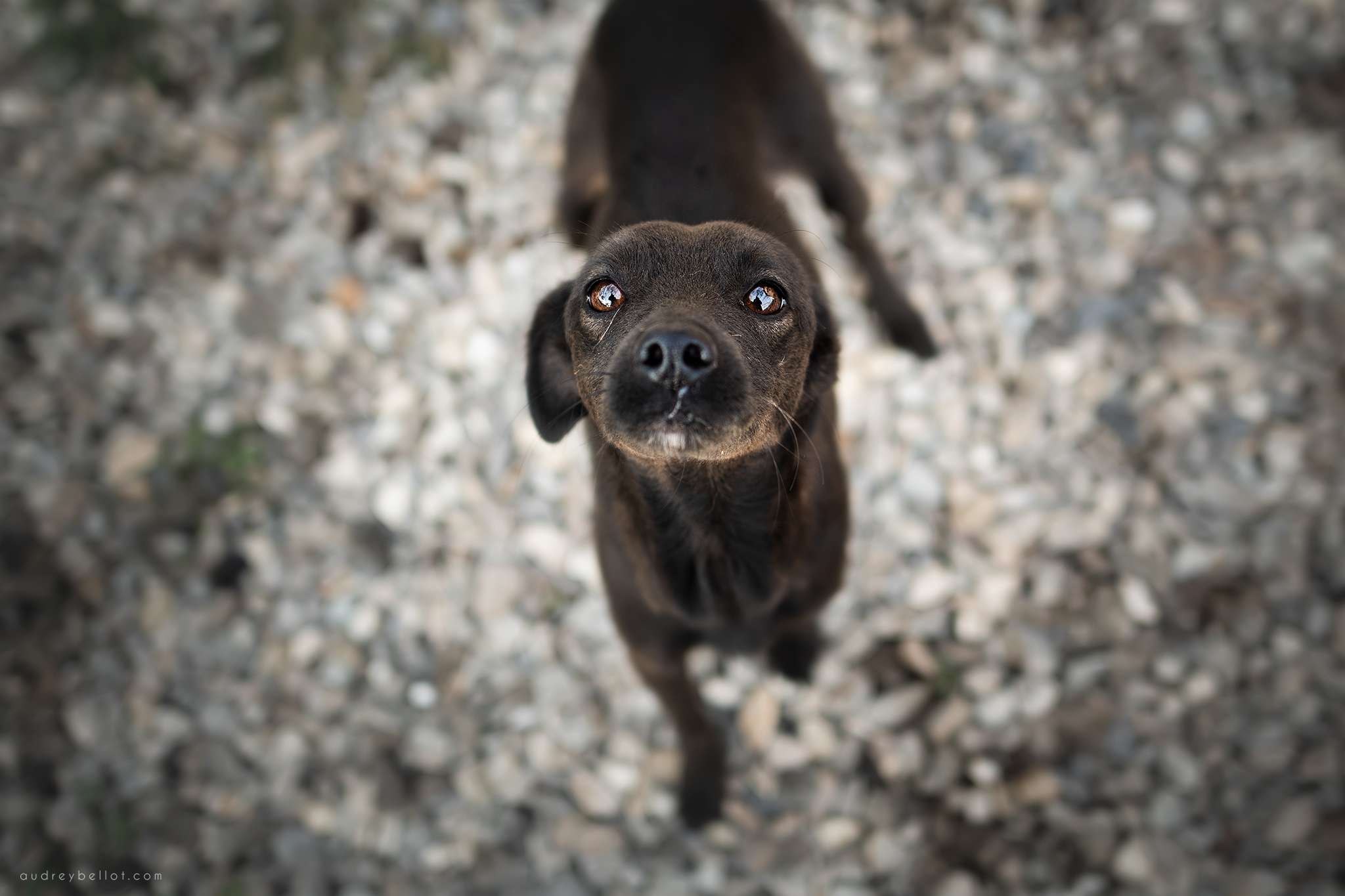 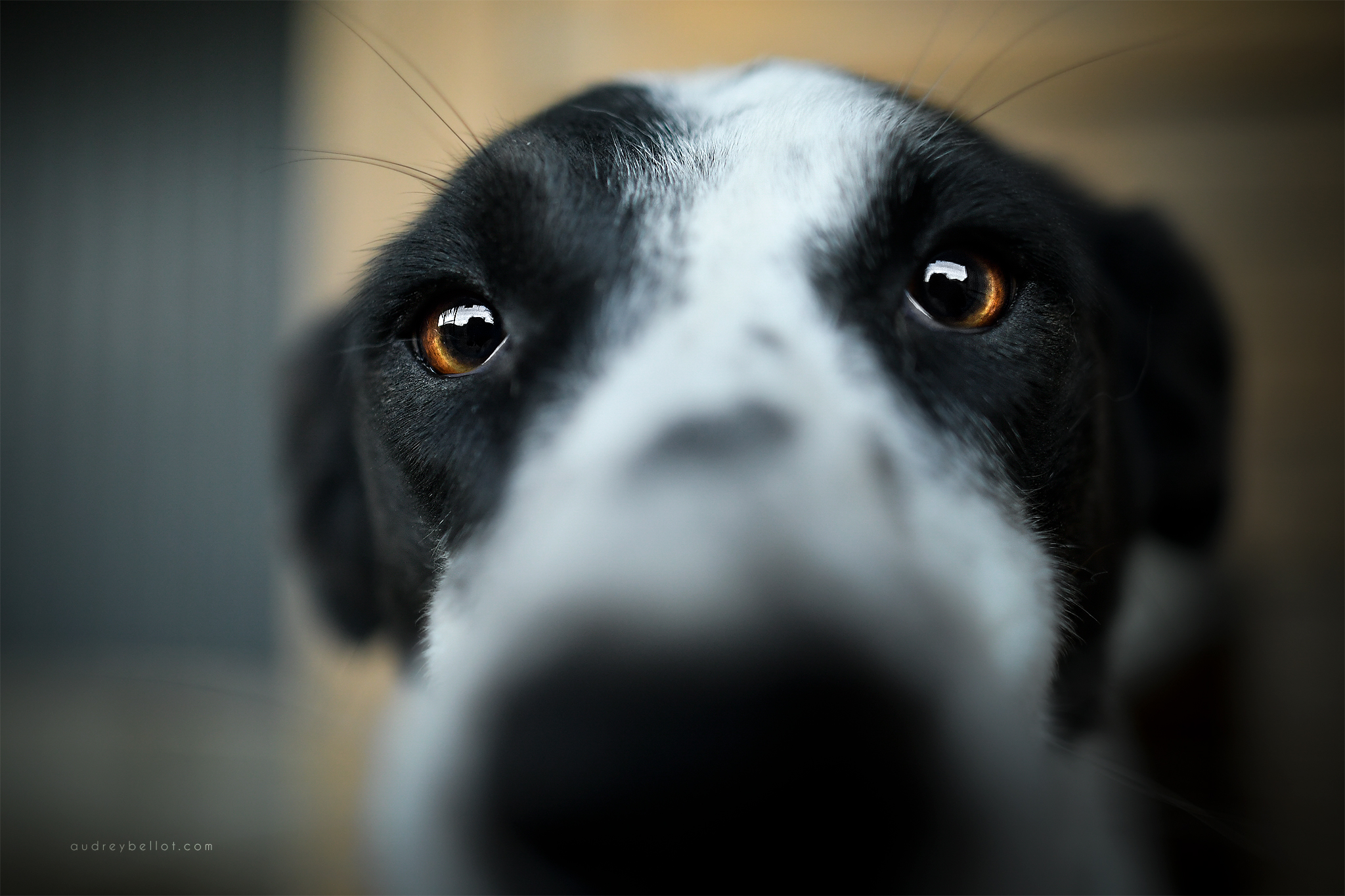 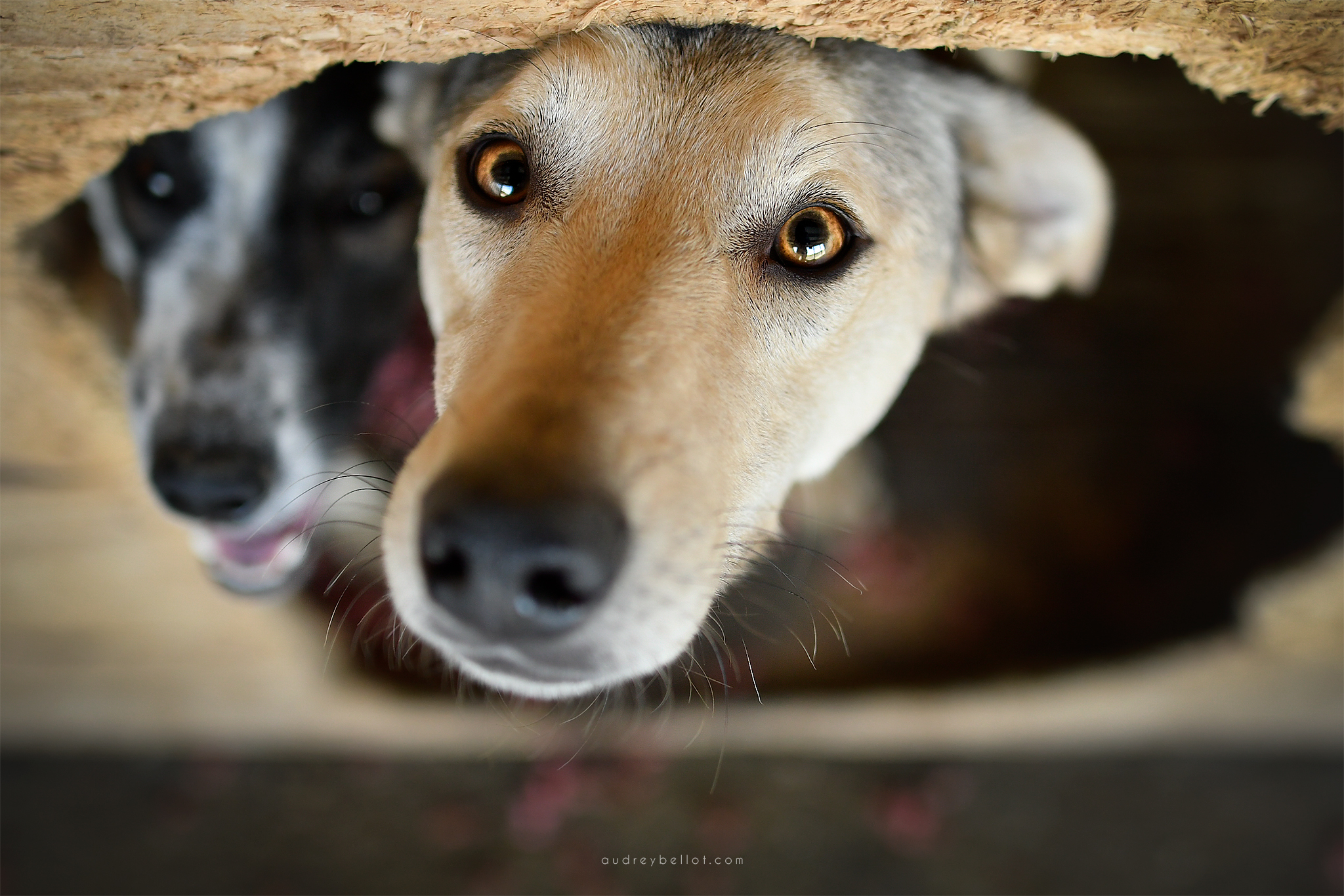 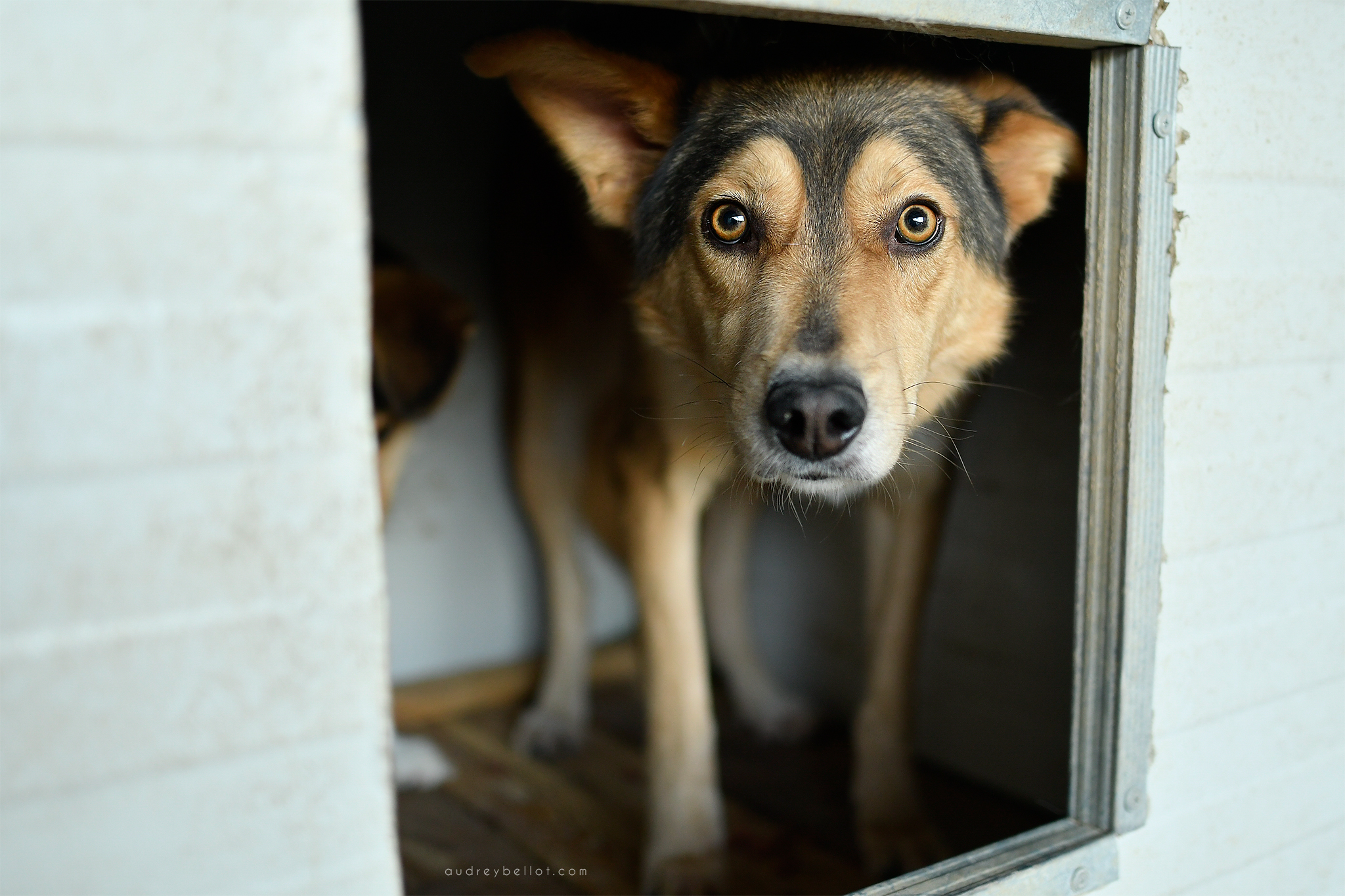 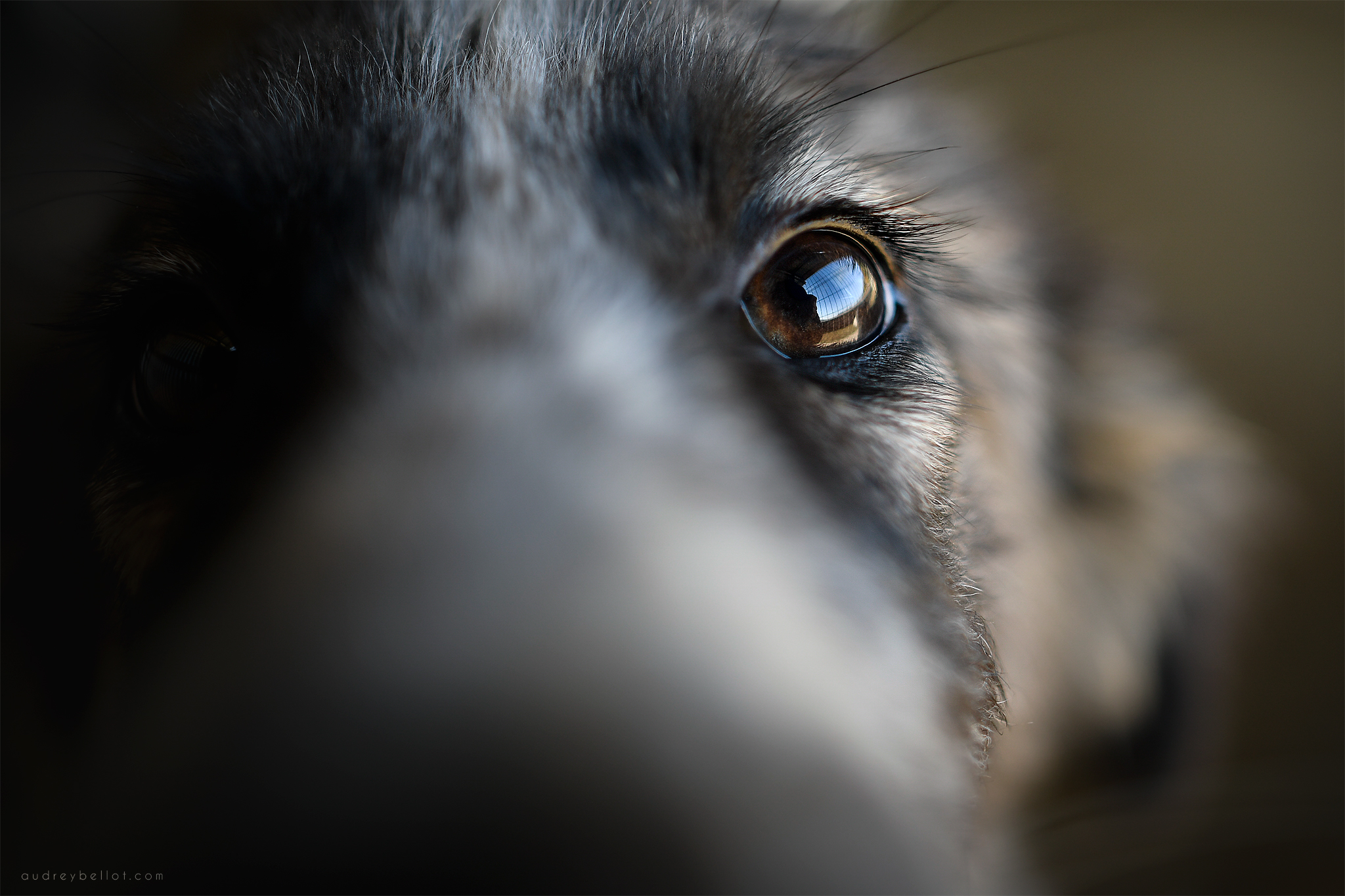 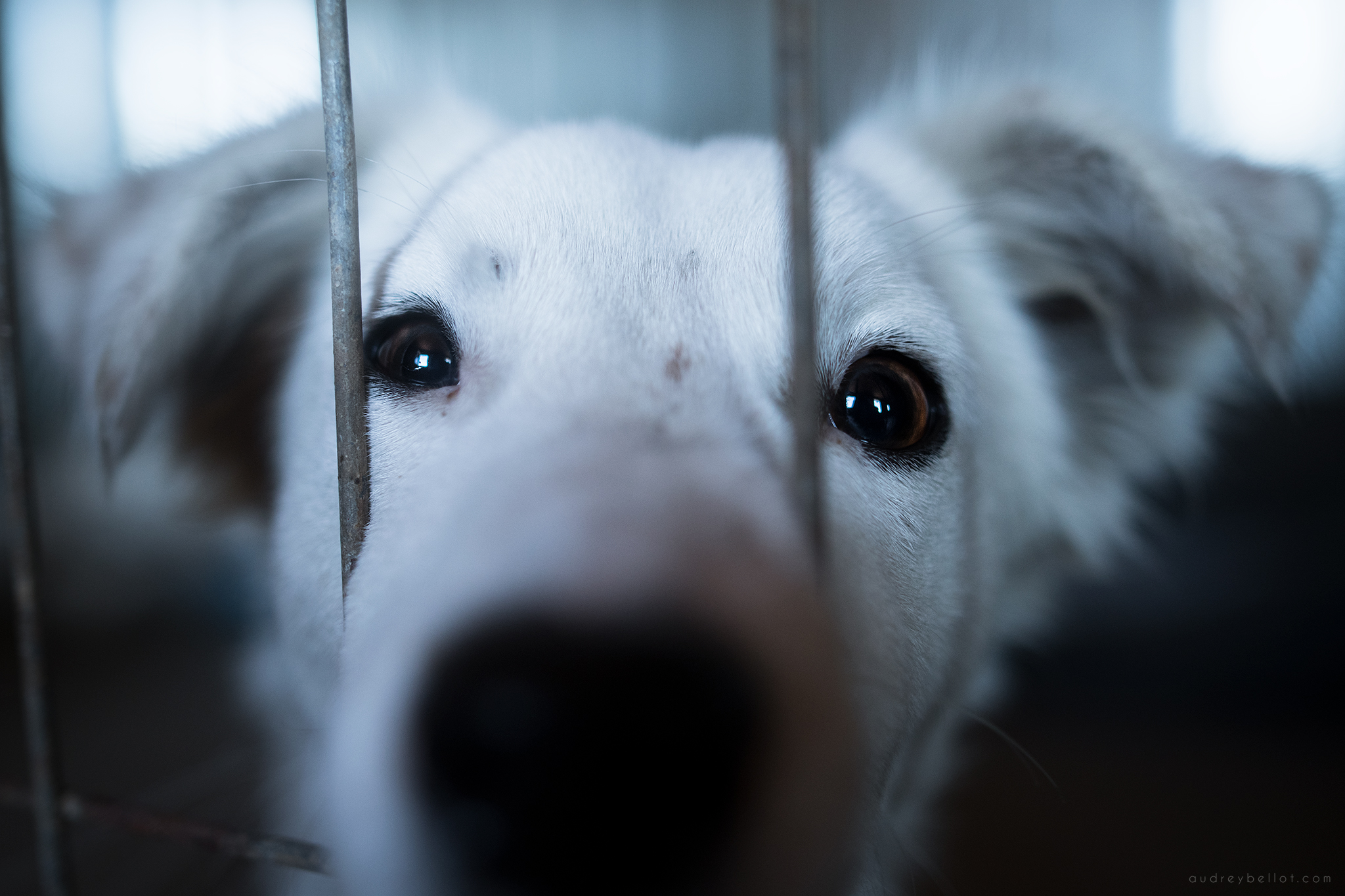 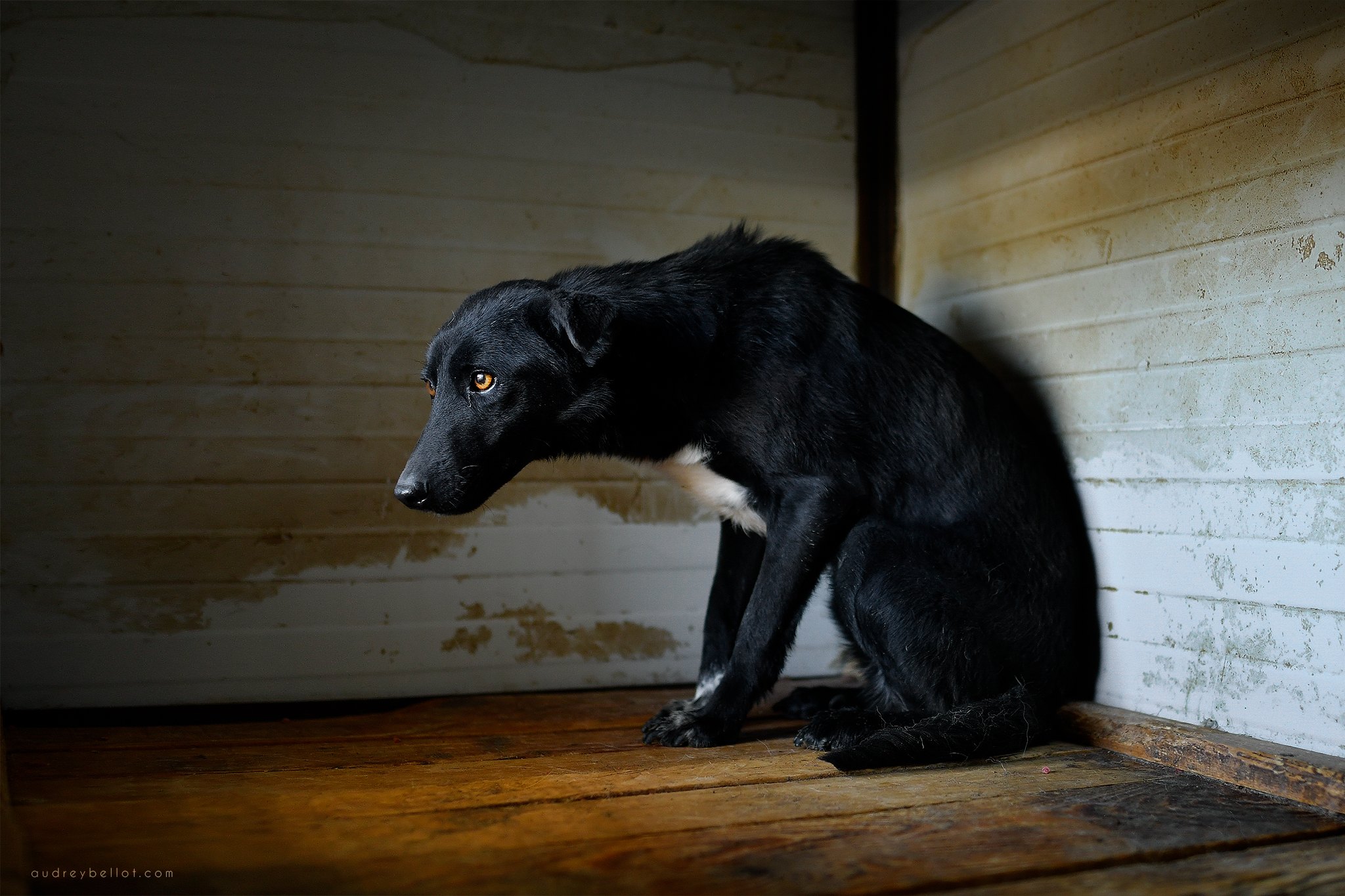 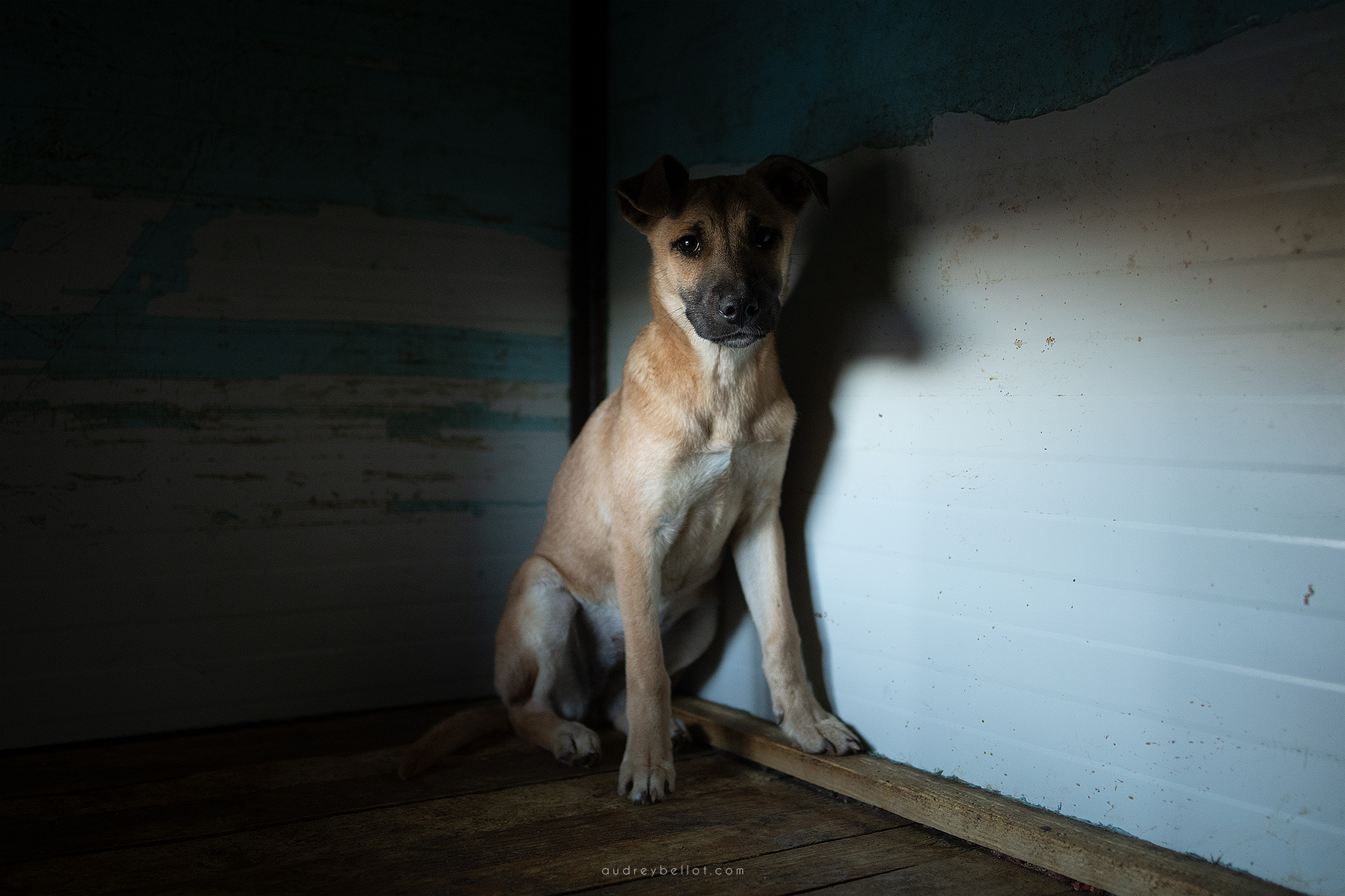 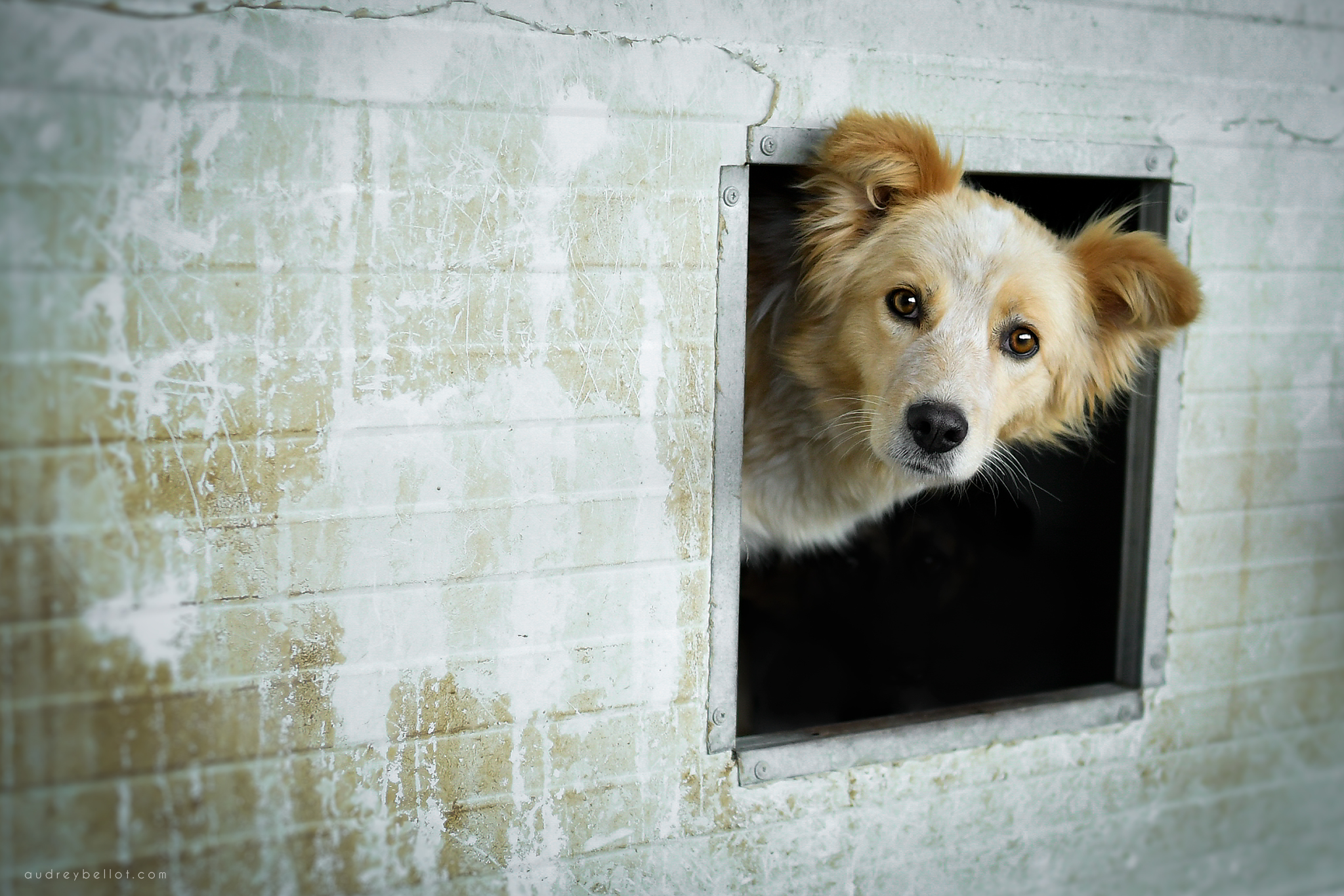 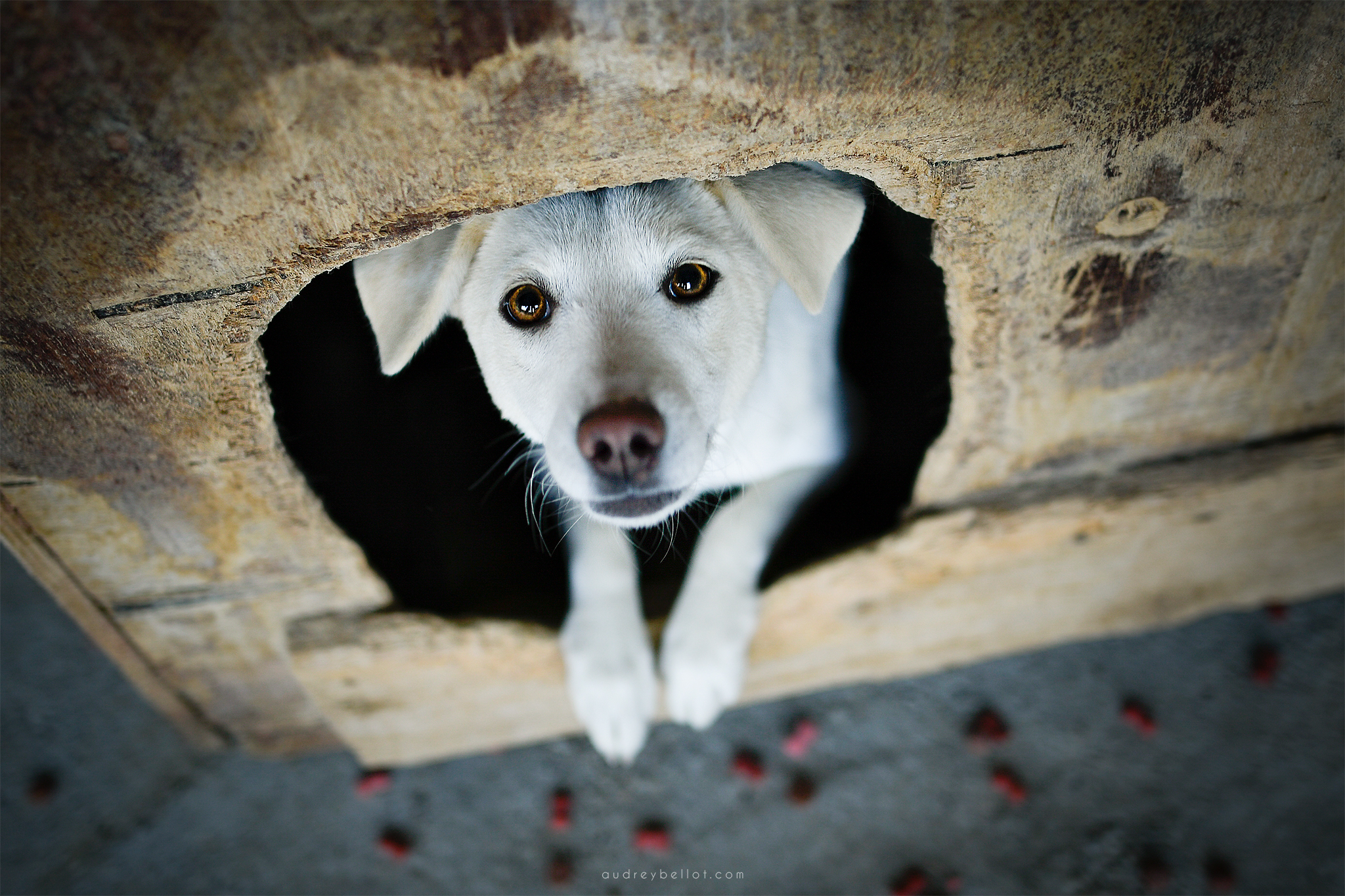 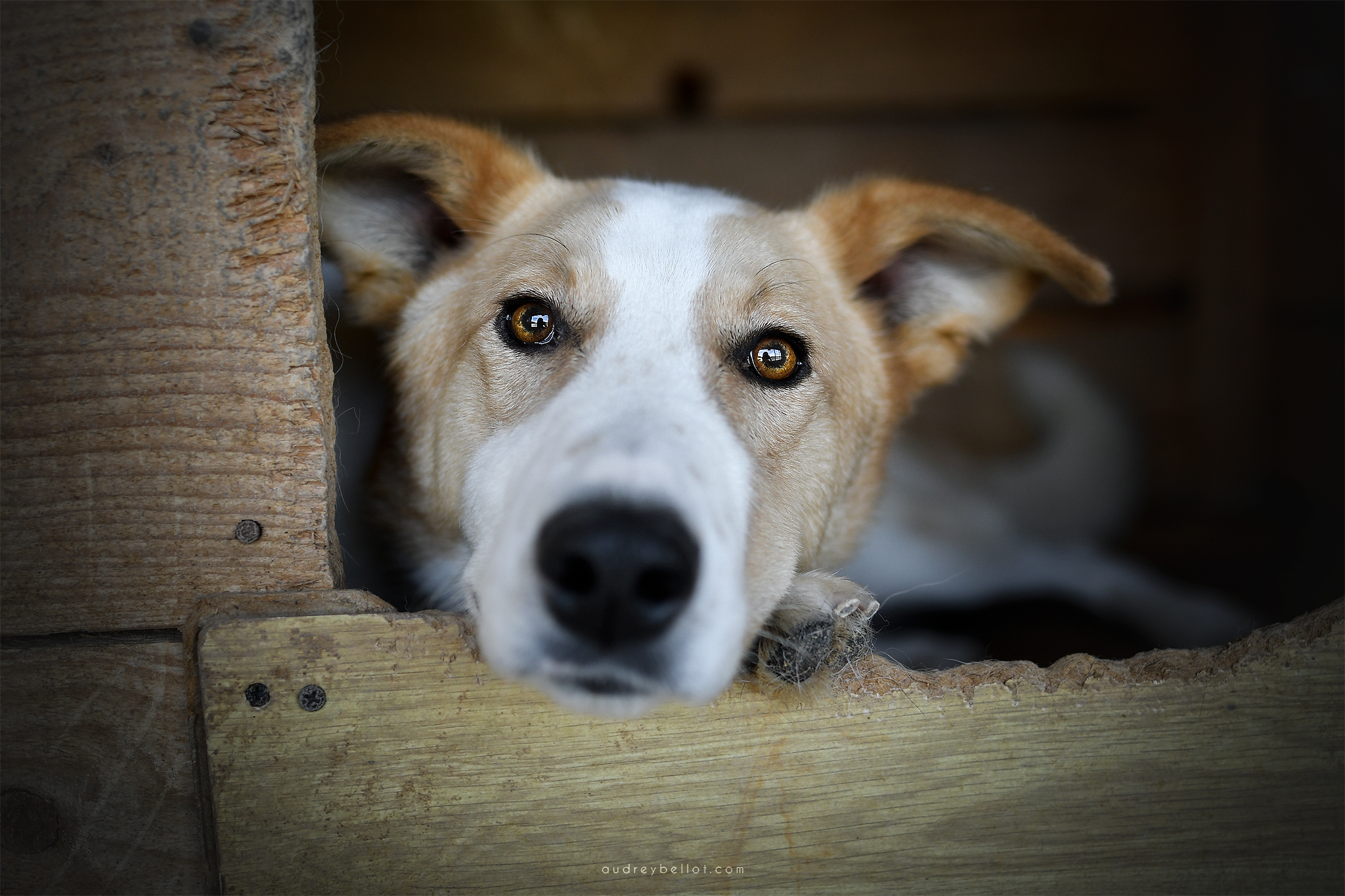 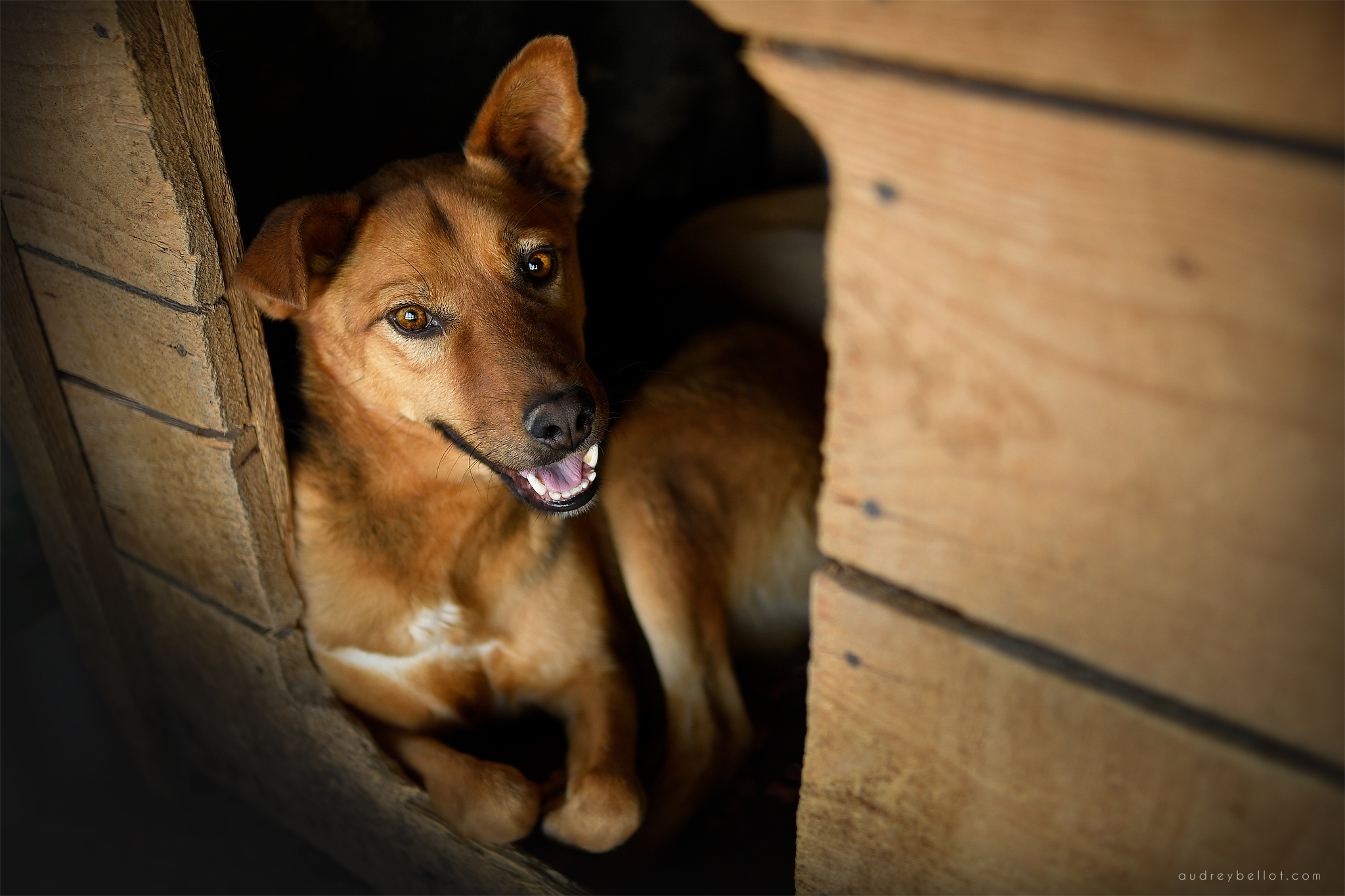 The text I wrote when I came back.

Back from Romania, after 4 hours by plane, 6 days at the shelter and 2 days in the repatriation truck. Arrived there I immediately understood where I was. The stray dogs, poverty, carriages, fires in the ditches, Romania. Just at the airport of Iași we recovered with the vet 2 small white dogs “Pitt” and “Jolie”, it is Pitt on the (cover) photo.

I did not stop, shooting from cage to cage, endlessly, so that everyone has their photo. And despite that, some did not get it, because they were too afraid, piled up under friends at the bottom of the niche, hidden in a hole, etc. In the end, there were about 400 dogs in front of my lens during these 6 days. Why did I do this? Because I was able to do it. I had the equipment, I knew how to take pictures of dogs, so I had everything available. The association allowed me to go, so what was I missing? I had the desire, the courage and the touch of madness that pushed me to go there. The shelter was very noisy, the dogs cough, some are adorable and sociable, and others you won’t even see. At night they howl together or fight, sometimes to the death. I have never seen such an active and motivated association, which gives so much hope for these abandoned animals. During the repatriations I met wonderful, kind and welcoming people. And they are the ones who deserve all the thanks from the world!

Thursday, 46 dogs took the truck for a trip to France to join their new families. Some were puppies, others were in the shelter for years. Thank you to you, adopters, for having chosen these dogs which for some, would not have passed the winter. You have a huge heart. It was a long journey, a hard experience but a pleasure for me to allow these dogs to gain a little more chance of being adopted, because a photo is what causes a crush, or not. 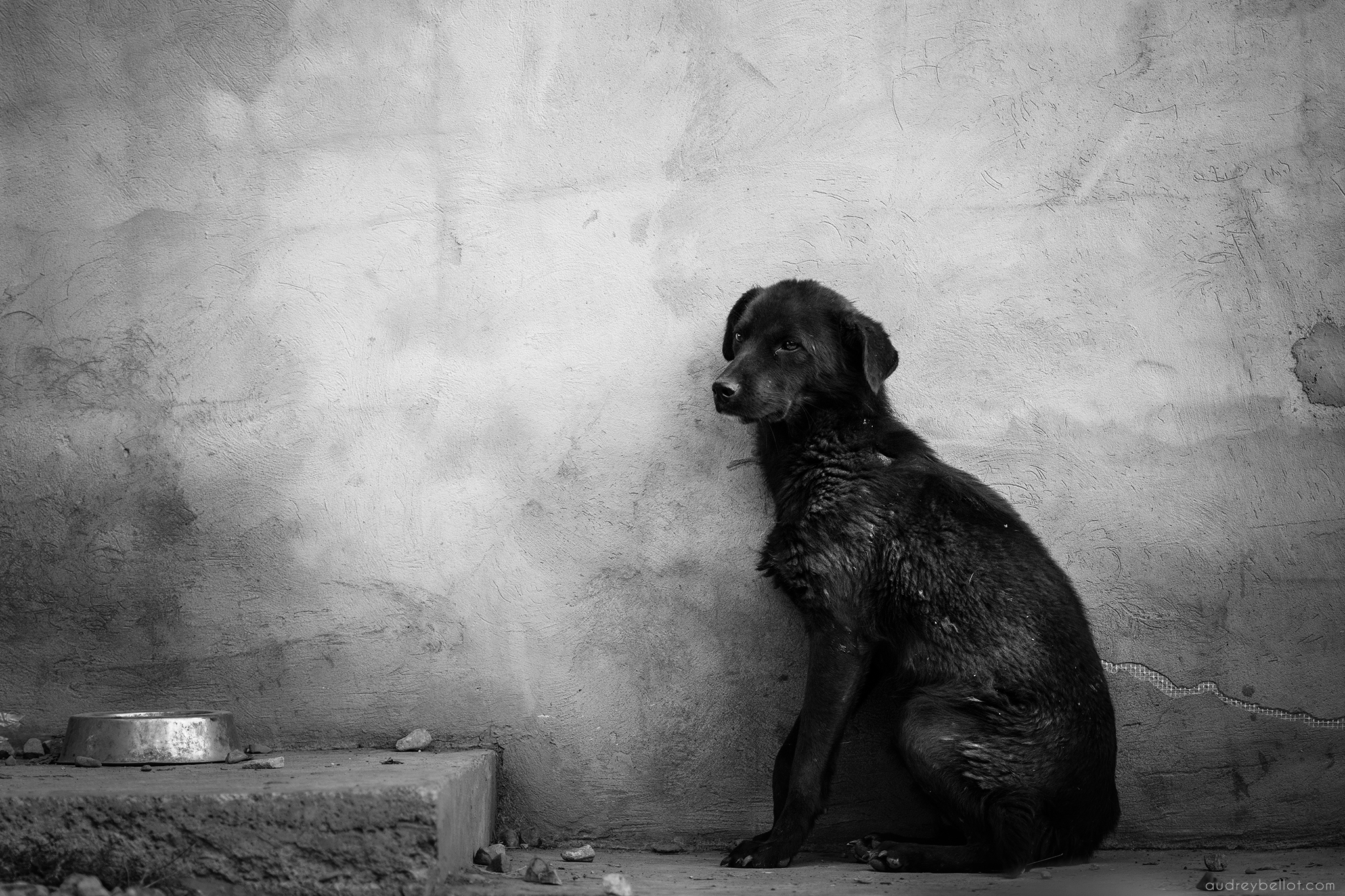 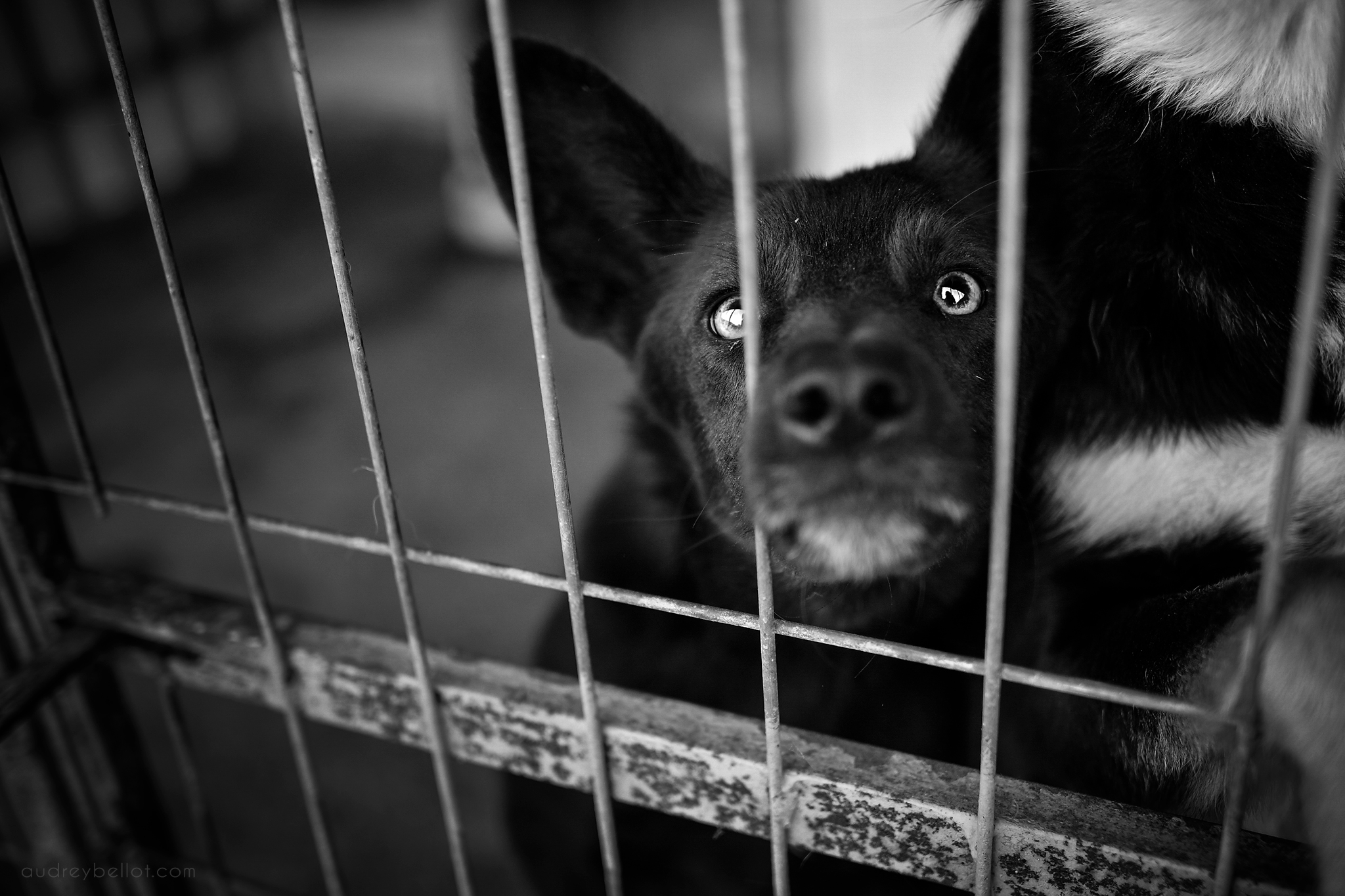 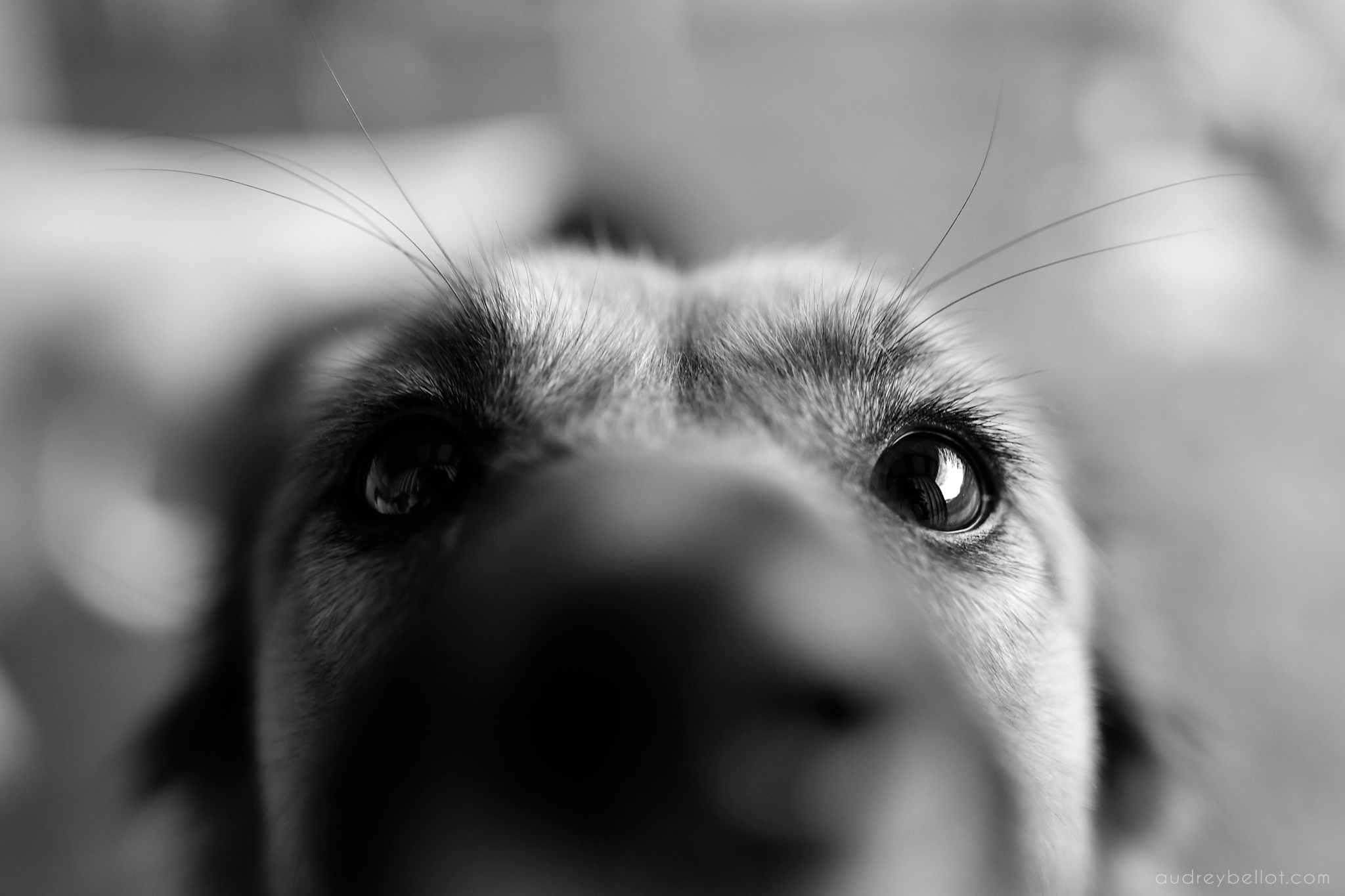 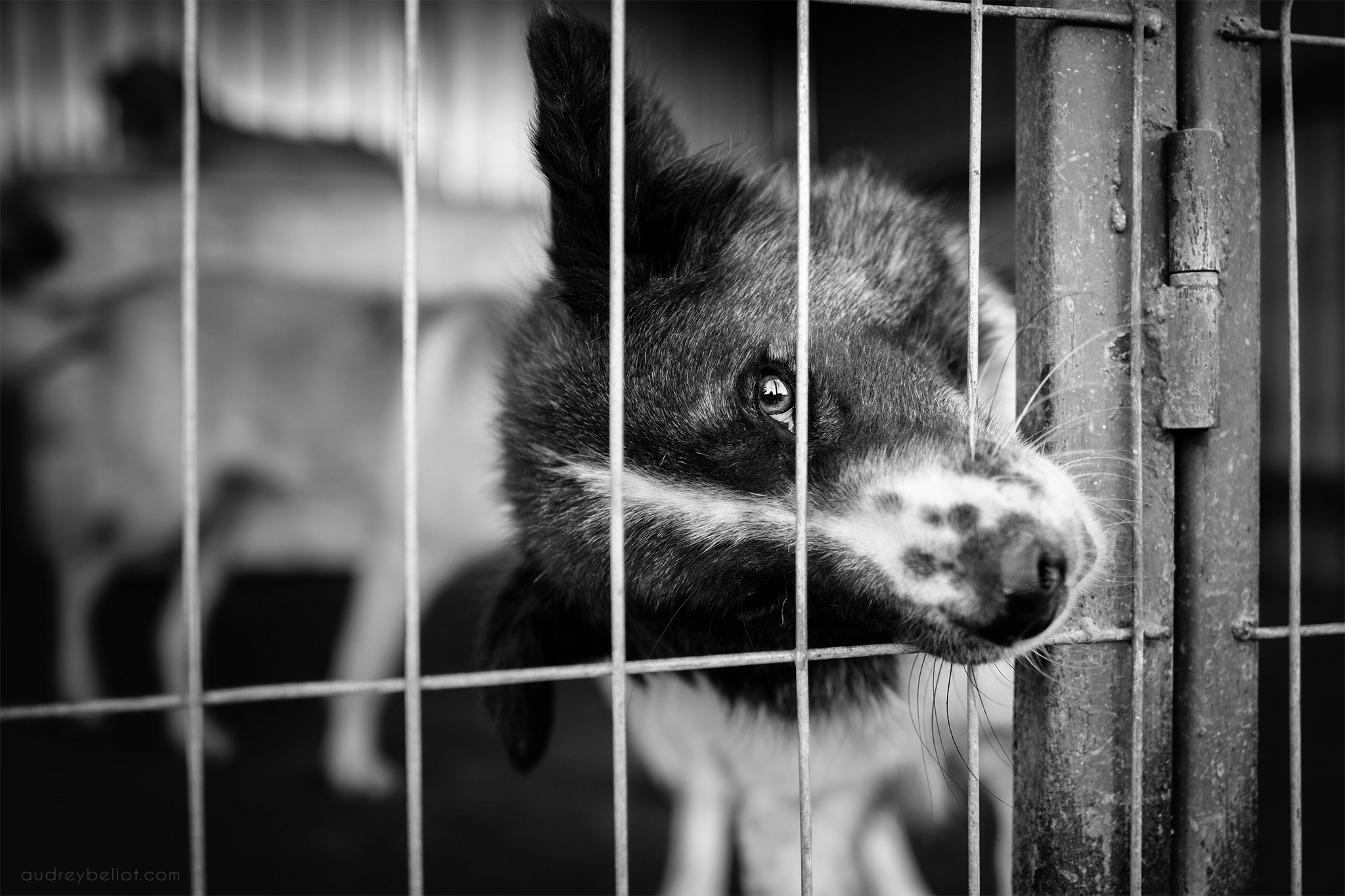 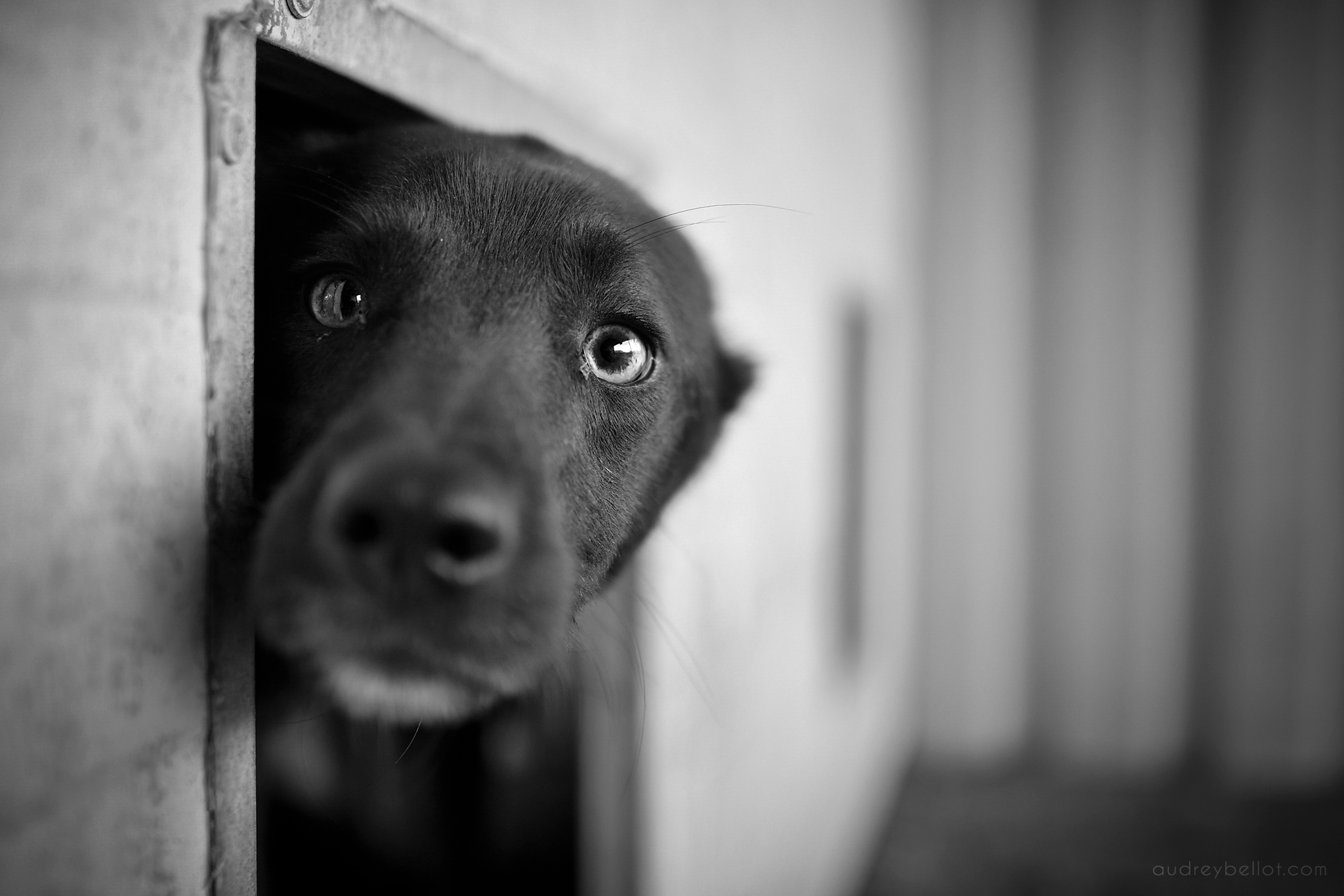 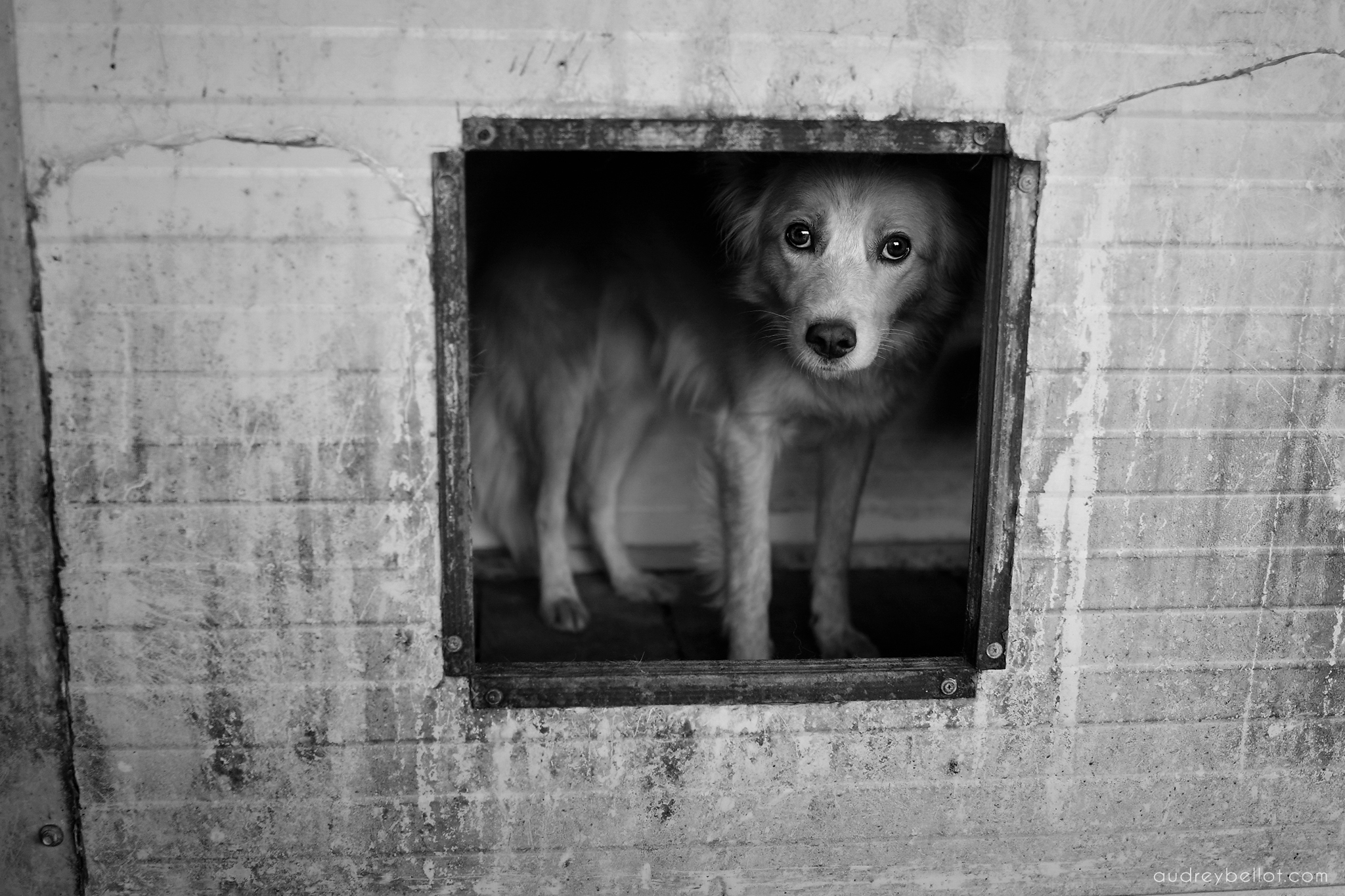 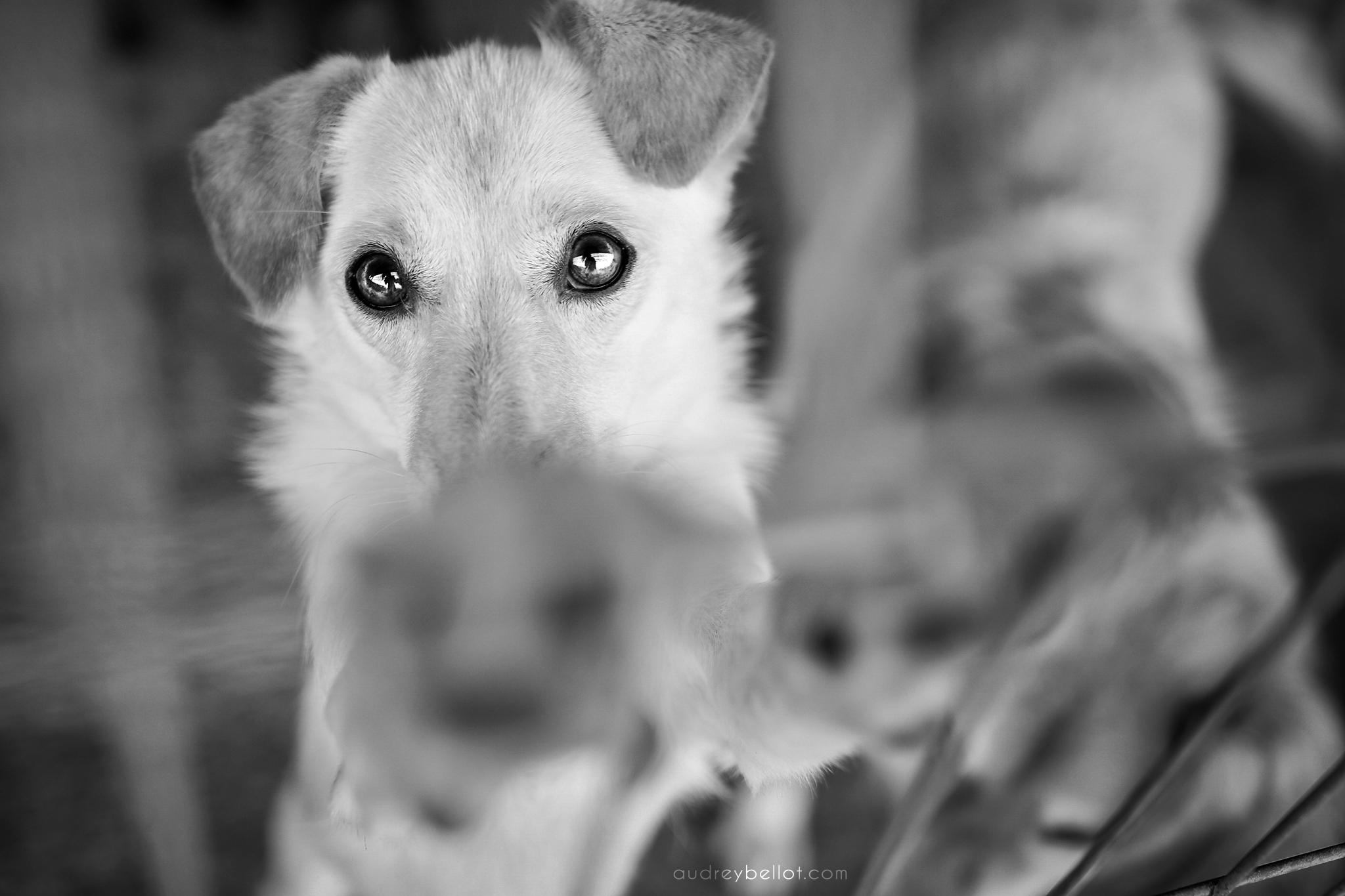 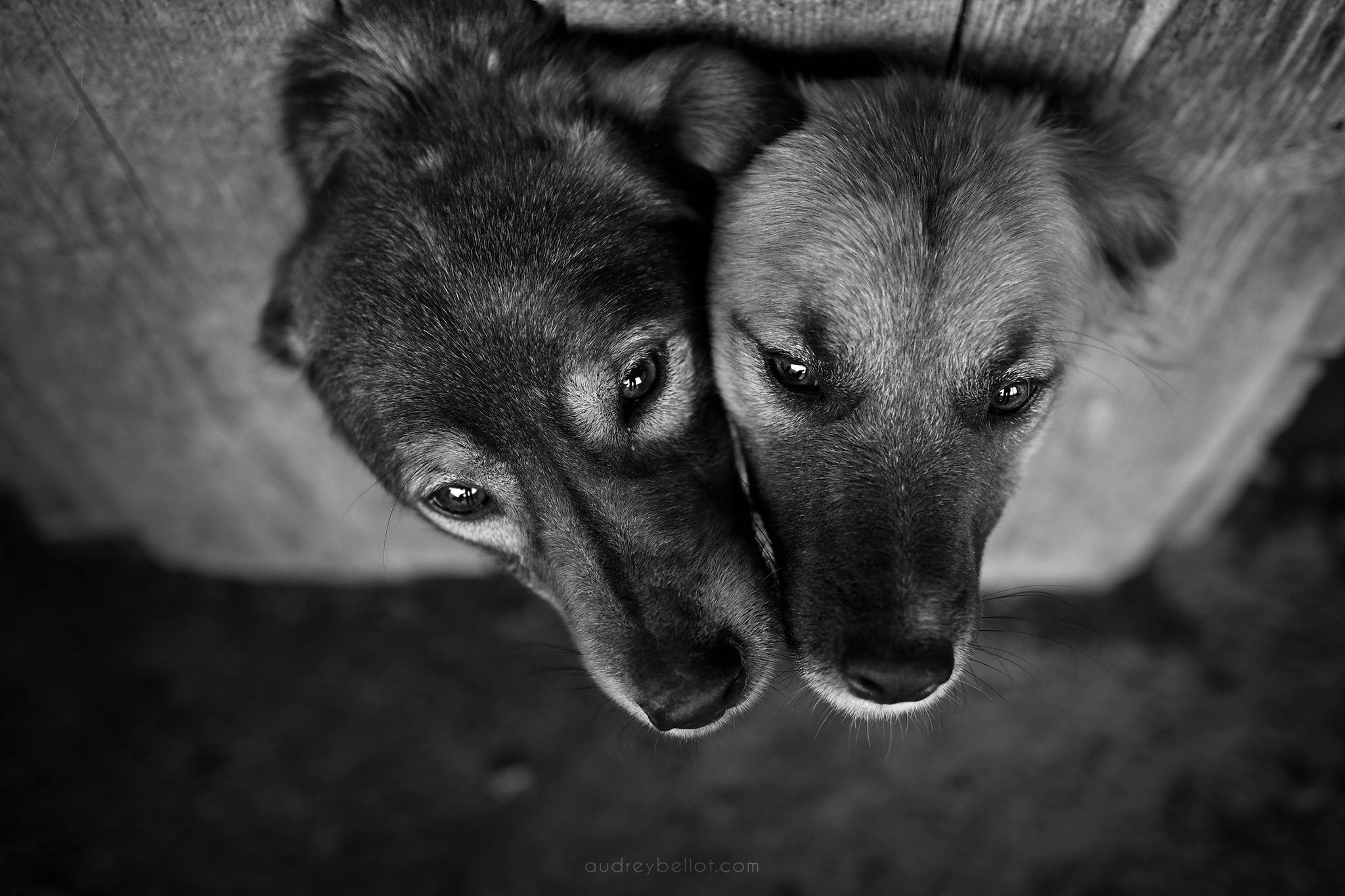 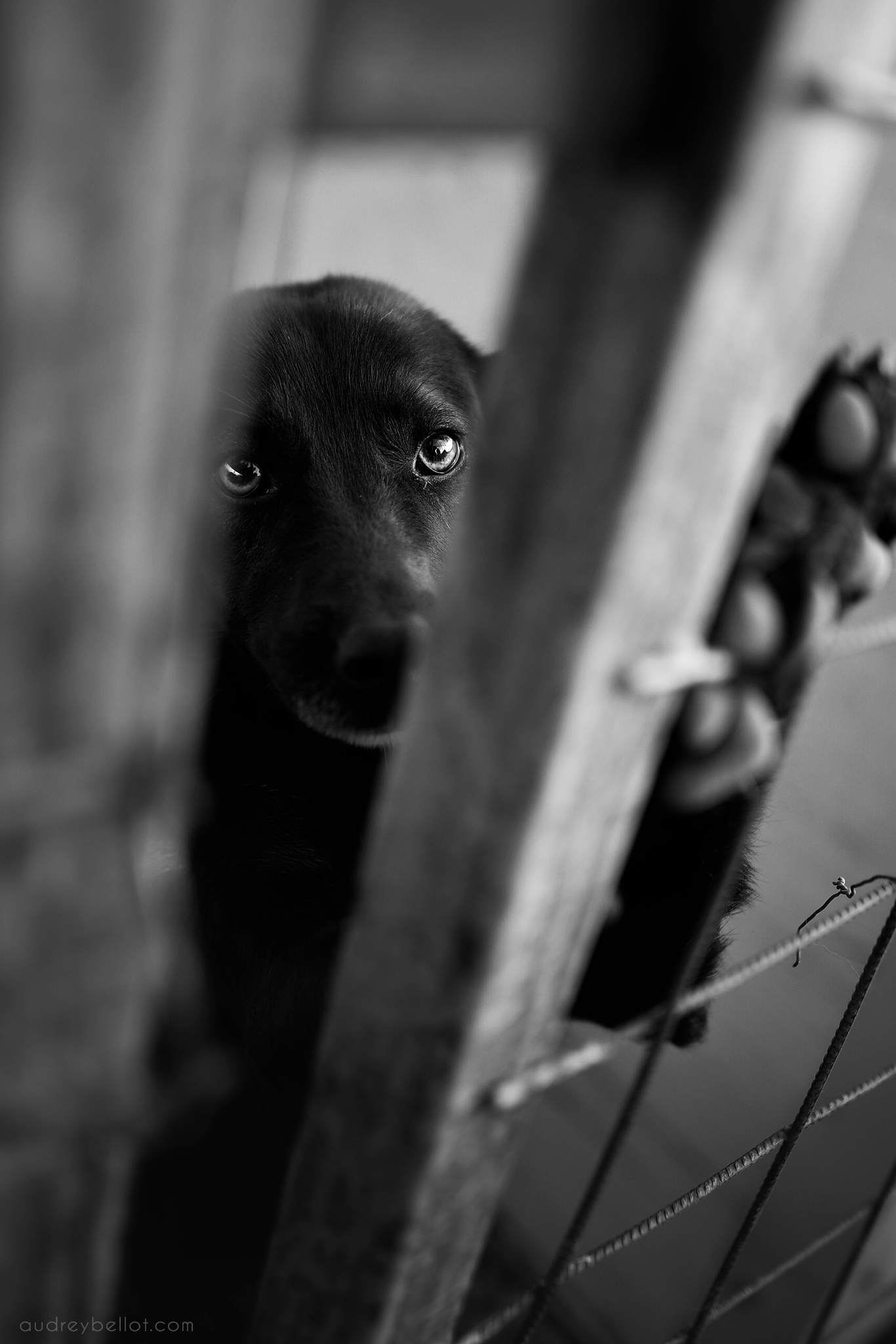 These images show the daily life of these dogs, because behind the simple photos on social networks, there are indeed living beings waiting behind bars, some for years. It is not only a question of thinking or saying that it is sad or tragic, but it is also necessary to act. Every action for them counts.

The gift I was able to give them is a little more chance to find a family, get out of this hell and find the joy of life lost, feel the grass under their paws, feel a bit of sweetness and love, a bit of human warmth.

Dogs in Romania deserve help and love just as much as dogs from France, Spain, China, and around the world. There is no border to give, no border to save lives. We are sometimes told that there are enough dogs in France so why take care of those from other countries? And you will see that at first, that these people do neither. In the second time, I personally did not go to help the dogs in France because we are not asked, and even if I volunteered, that I gave photos, they were never published.

The fight is hard and seems endless for the dogs of Romania, but giving up is not an option of the association, which gives body and soul to its dogs. And there is nothing more encouraging and more beautiful than to see people so determined and serious in their work.

Would you also like to offer some help to these dogs? Make a donation today.

This site uses Akismet to reduce spam. Learn how your comment data is processed.